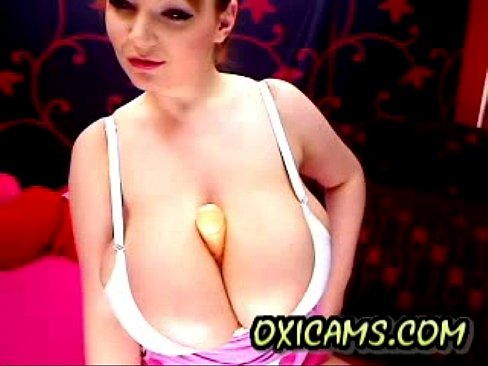 The unwed teen mother is becoming pop culture! We see it in the clothes; we hear it in the music; we watch as more and more sexual content and innuendo is thrust upon us via television and in movies. Couple that with the recent release of a film in which a year-old girl gets pregnant, decides to have the baby and then gives it up for adoption and you have a cauldron of teen sexual confusion foisted upon the masses of impressionable minds. It all gets down to the continued breakdown of family and the proper roles within the family. Both sides must come to know and fulfill their obligations to each other. No one stops to ask what God thinks! What then is the answer? True Education! But the situation is not hopeless! Has the supreme Creator and Sustainer of mankind supplied us with the instructions that concerned parents are searching for in the wake of this alarming controversy? When we take the time to stop and take a sober look at this issue that is plaguing our teens, we as parent must begin asking ourselves some soul-searching questions. But there is one perspective, one dimension that is markedly missing from the heated teen-sex debate. Here are just a few excerpts: